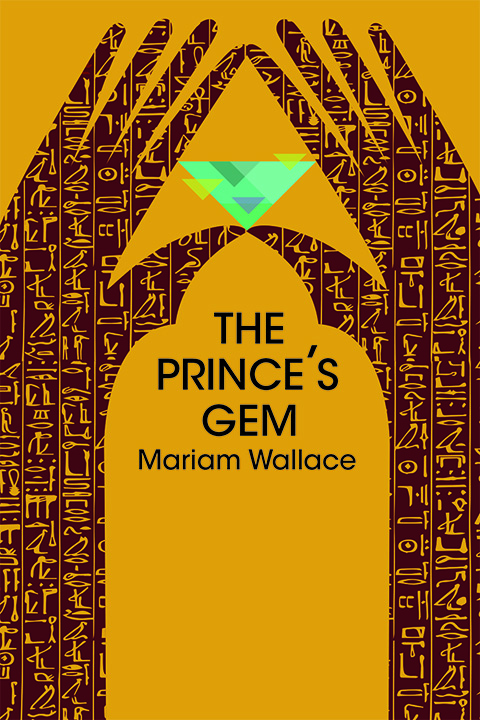 The Prince’s Gem (Author of Tomorrow)

Written by Mariam Wallace
Published by Worldreader , The Wilbur and Niso Smith Foundation

Prince Cairo had always lived a sheltered life, yet he never stopped yearning to be free from the prison of his home. On one of his escapades he encounters a beautiful sorceress called Kamaria and fate had its own way of bounding them together for life. He never thought that his father would ever let him leave him the palace again, until the threat of his older brother Osiris began to cause a stir in the land of Arabis. The Lapidis Virtus, a gem that grants the power of the gods to whoever seizes it, could either save them or bring their downfall as two brothers battle for peace and for vengeance.